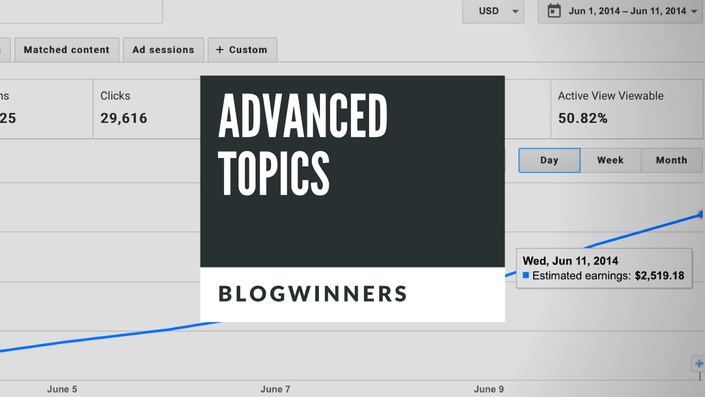 Learn how to increase user experience through A/B and MVT testing, heatmaps, indirect monitoring, user testing, as well as strategies to keep hackers away.

By this point, you're ready to dive into advanced topics that will help take your website to the next level. This course will cover topics including user experience (UX), A/B testing, website monitoring, setting up backups, and keeping your website safe from hackers.

We'll help you start to fine-tune your website, and share strategies that you can use to begin a cycle of testing, changing, and learning to build a website that people love to visit again and again. 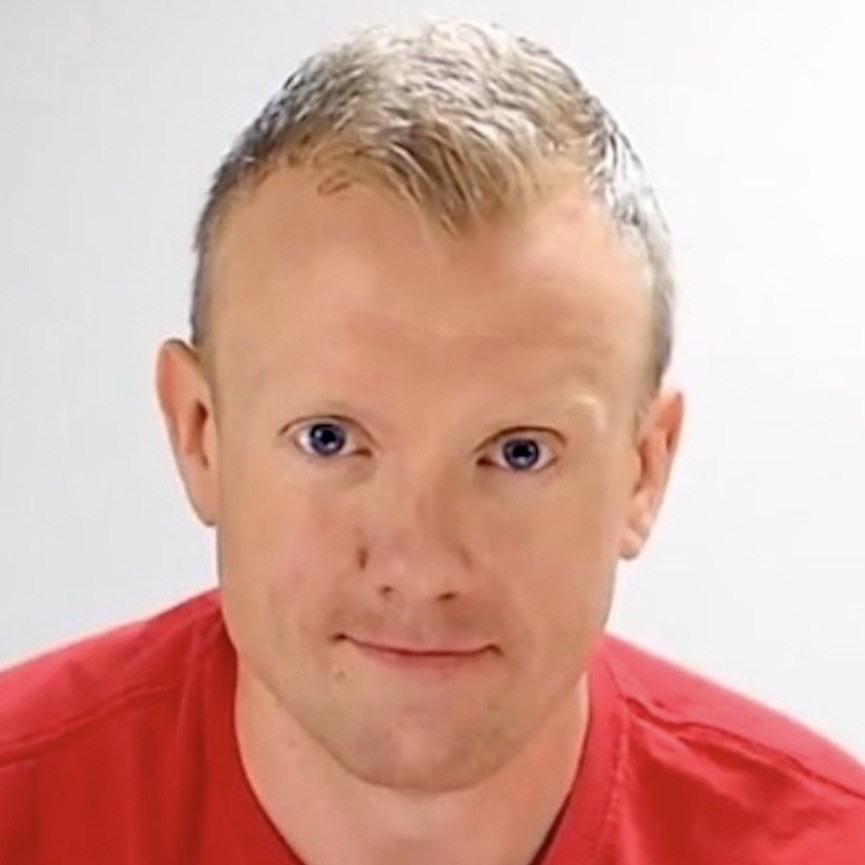